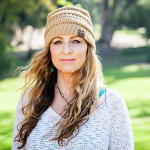 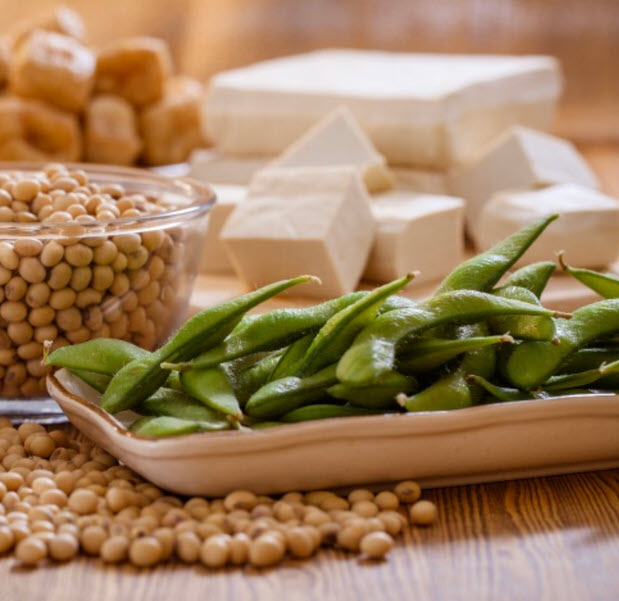 Unless you have an allergy to soy, you can stop stressing about soy.

Actually, soy consumption has been associated with decreasing risk of certain cancers and promote cardiovascular health, balance your hormones and easy on your kidneys.

Soy beans are high in nutrients the same as you tend to associate with other legumes, including fiber, iron, magnesium, potassium, and protein.

What are the best sources of soy?

The information on this page has been compiled from Dr. Greger’s research.

References may also be found at the back of his books.

People hear the word “estrogen” in the word “phytoestrogens” and assume that means soy has estrogen-like effects.

For example, high levels of estrogen can be good for the bones but can increase the likelihood of developing breast cancer.

Well, that’s what soy phytoestrogens appear to be.

So, you may be able to enjoy the best of both worlds.

What about women with breast cancer?

The quantity of phytoestrogens found in just a single cup of soymilk may reduce the risk of breast cancer returning by 25 percent.

This also held true for both young women and older women.

In one study, for example, 90 percent of the breast cancer patients who ate the most soy phytoestrogens after diagnosis were still alive five years later, while half of those who ate little to no soy were dead.

Soy consumption has also been shown to benefit our kidneys, which appear to handle plant protein very differently from animal protein.

Within hours of eating meat, our kidneys rev up into hyperfiltration mode.

But, an equivalent amount of plant protein causes virtually no noticeable stress on the kidneys.

Eat some tuna, and within three hours, your kidney filtration rate can shoot up 36 percent.

But eating the same amount of protein in the form of tofu doesn’t appear to place any additional strain on the kidneys.” -Dr Gregor 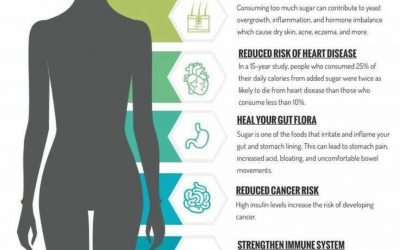 A friendly reminder with the holidays here to be careful. 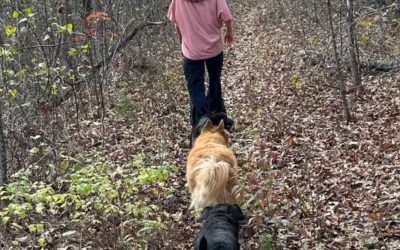 What is Energetic Alignment?

When you’re in alignment you feel driven by purpose. 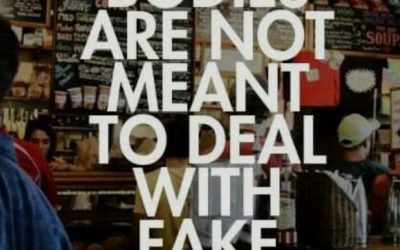 The reasons to eat more plant-based foods are compelling, whether you’re concerned about your health, the environment, or animal welfare.